Discover our musical conferences and embark at the very heart of the history of music by following the path of the lyre from its origins to the present day.

Result of several years of research and experimentation, these conferences will allow the public to attend the demonstration of a dozen instruments faithfully reconstructed and thus, to reconnect with sounds lost since the dawn of time.

Discover our musical conferences and embark at the very heart of the history of music by following the path of the lyre from its origins to the present day.

Result of several years of research and experimentation, these conferences will allow the public to attend the demonstration of a dozen instruments faithfully reconstructed and thus, to reconnect with sounds lost since the dawn of time. 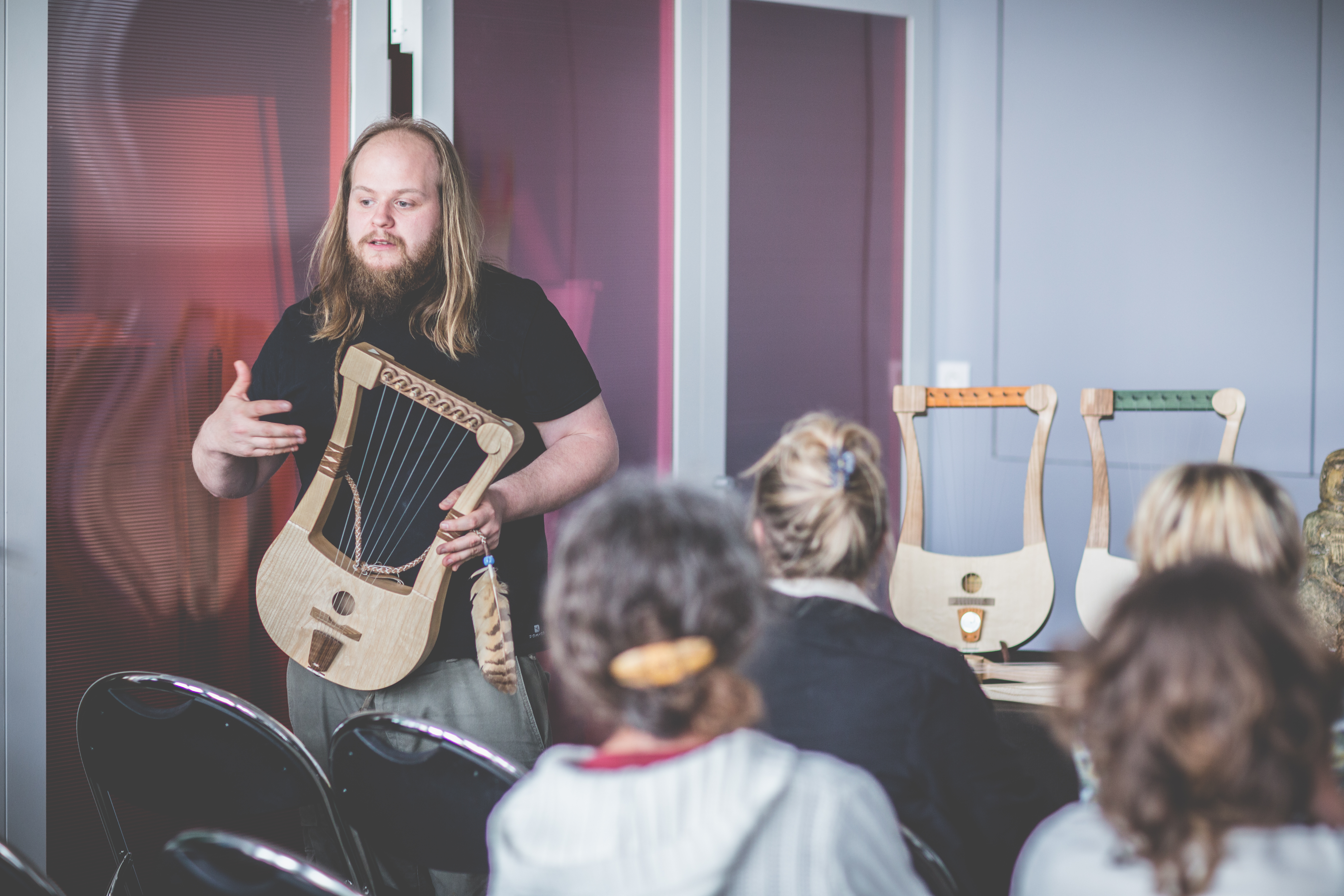 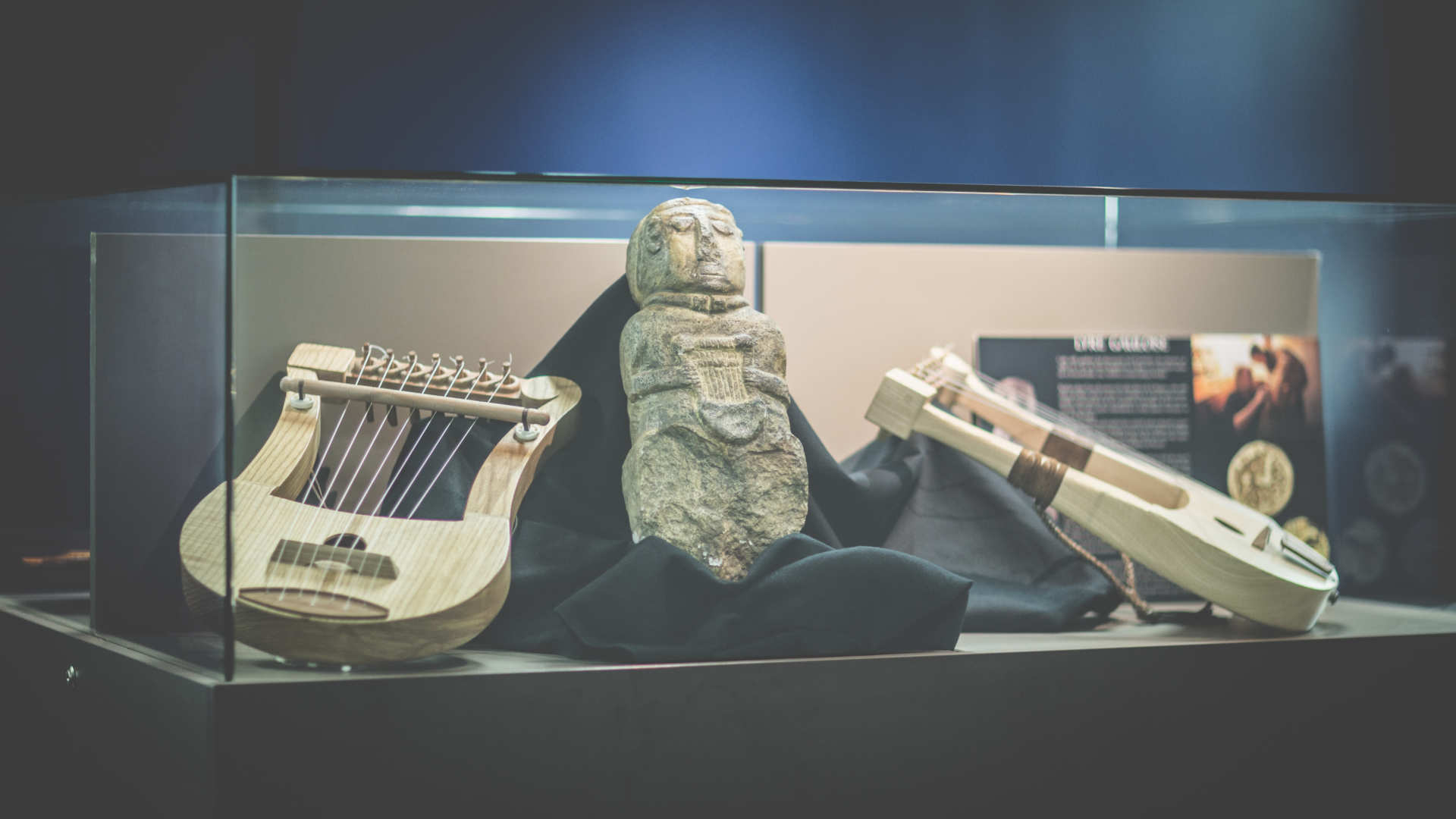 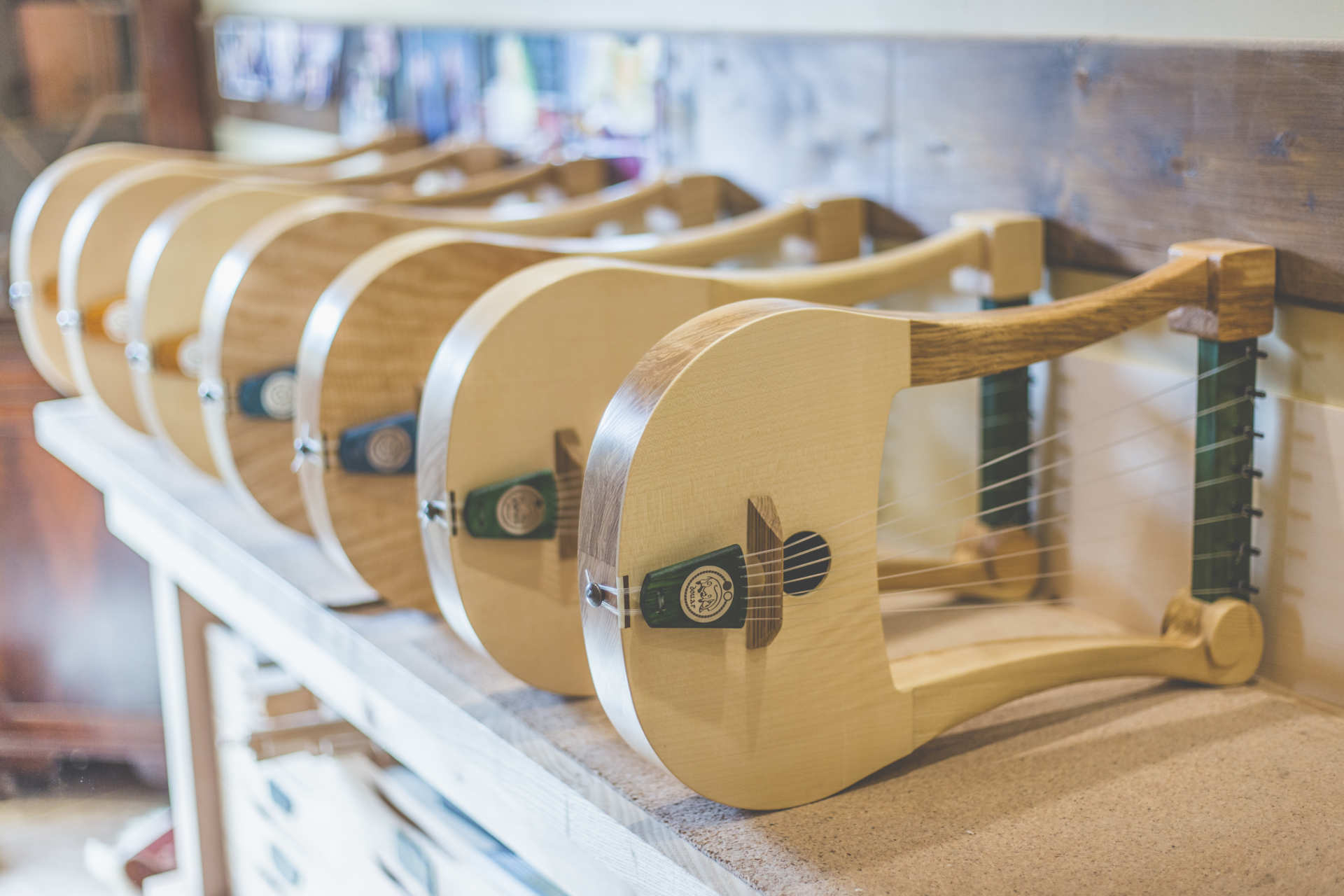 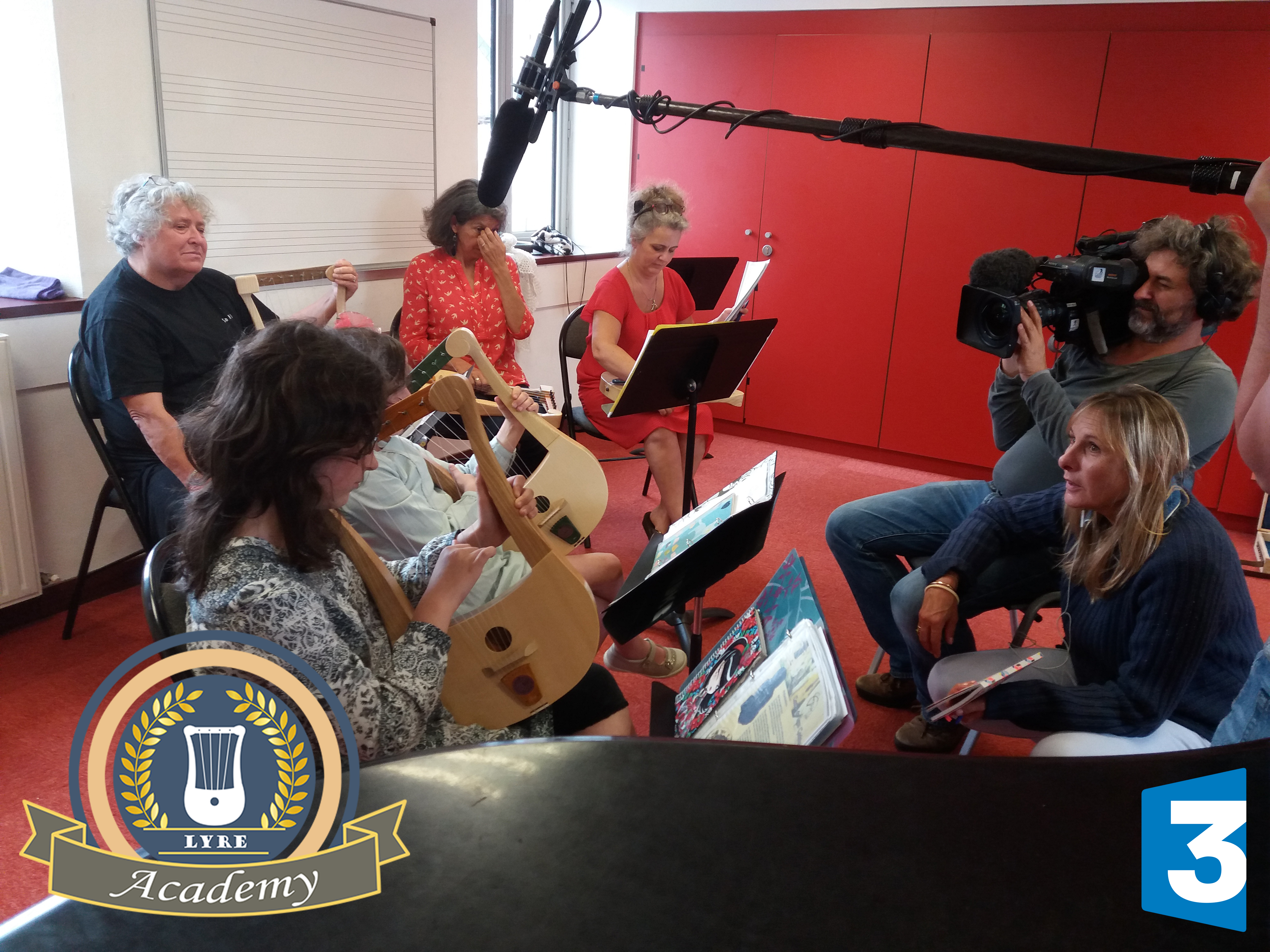 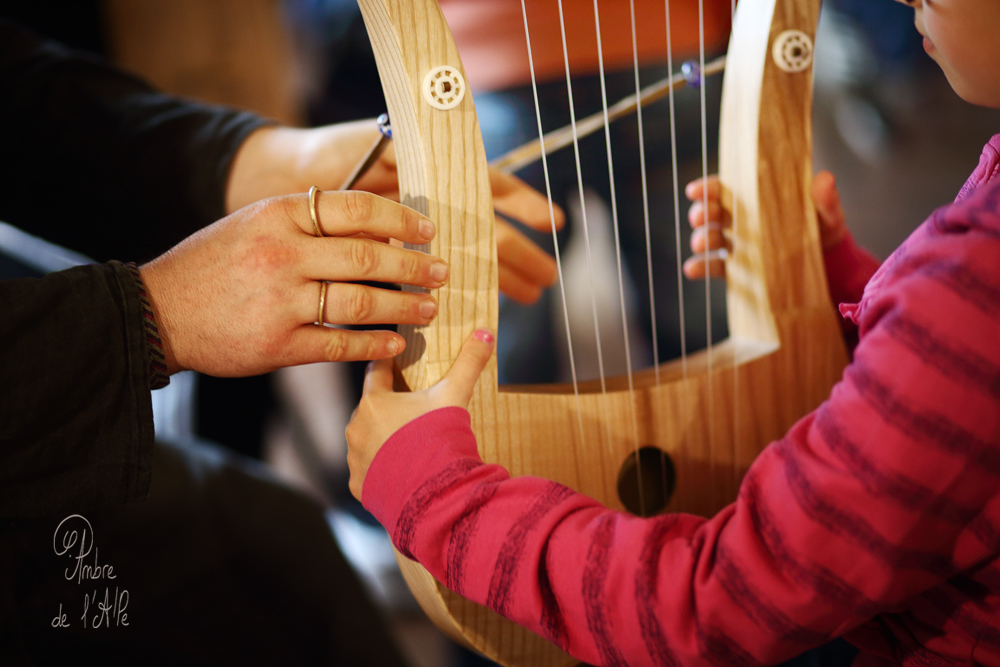 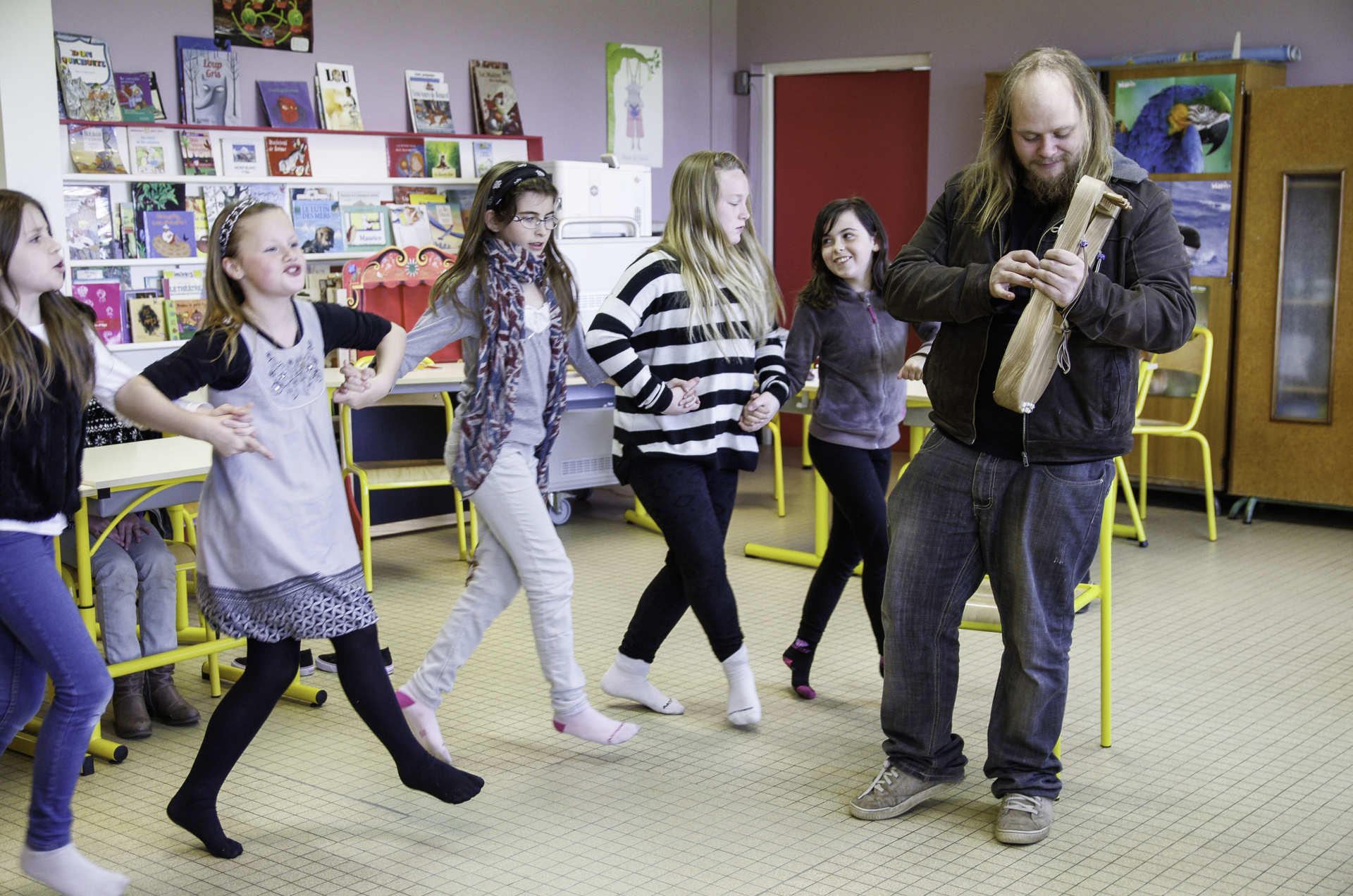 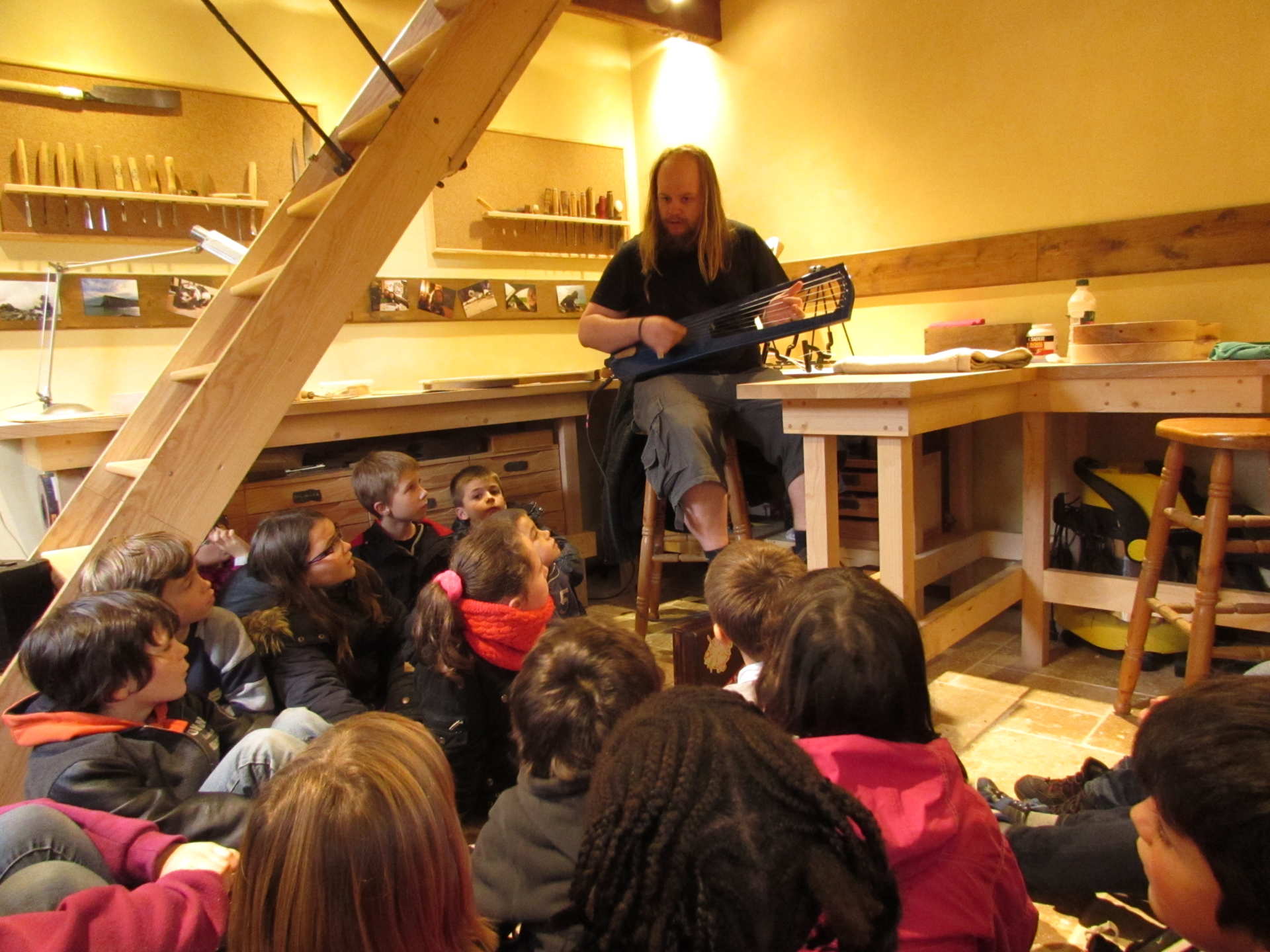 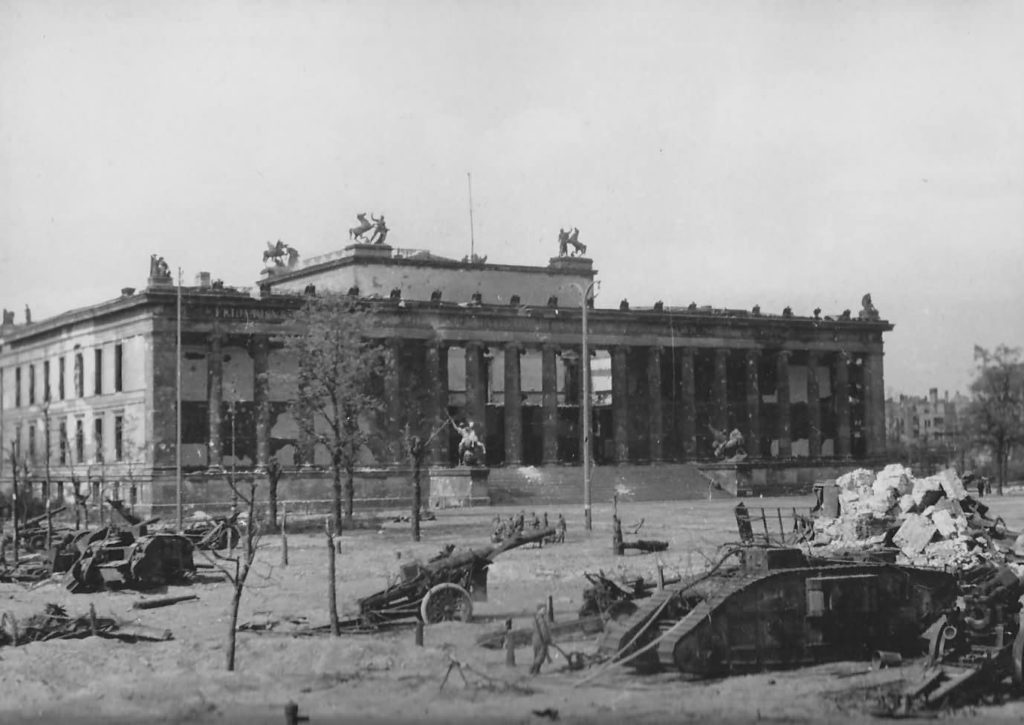 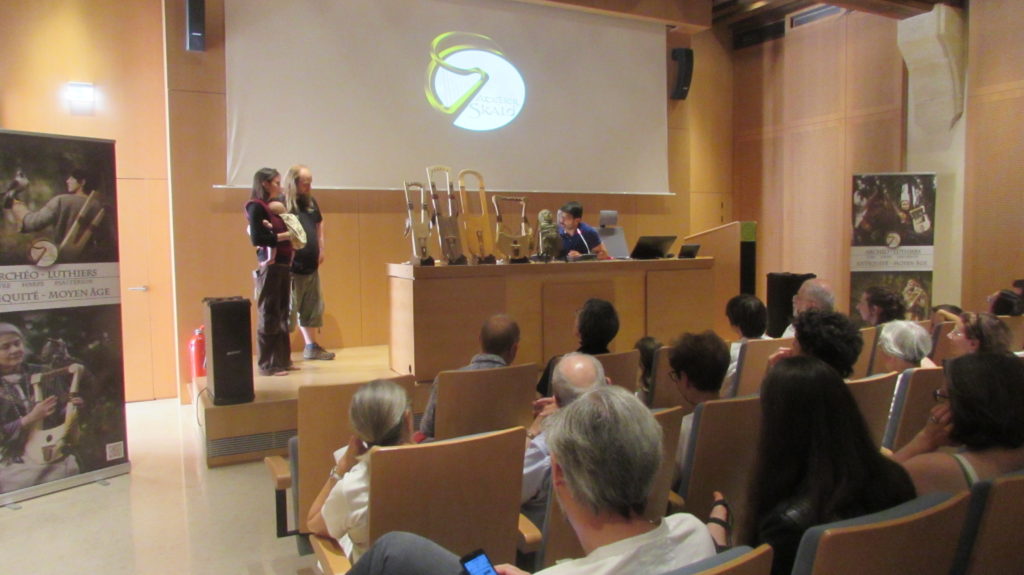 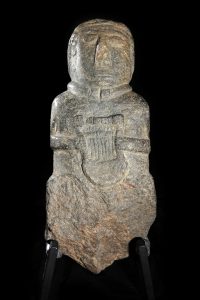 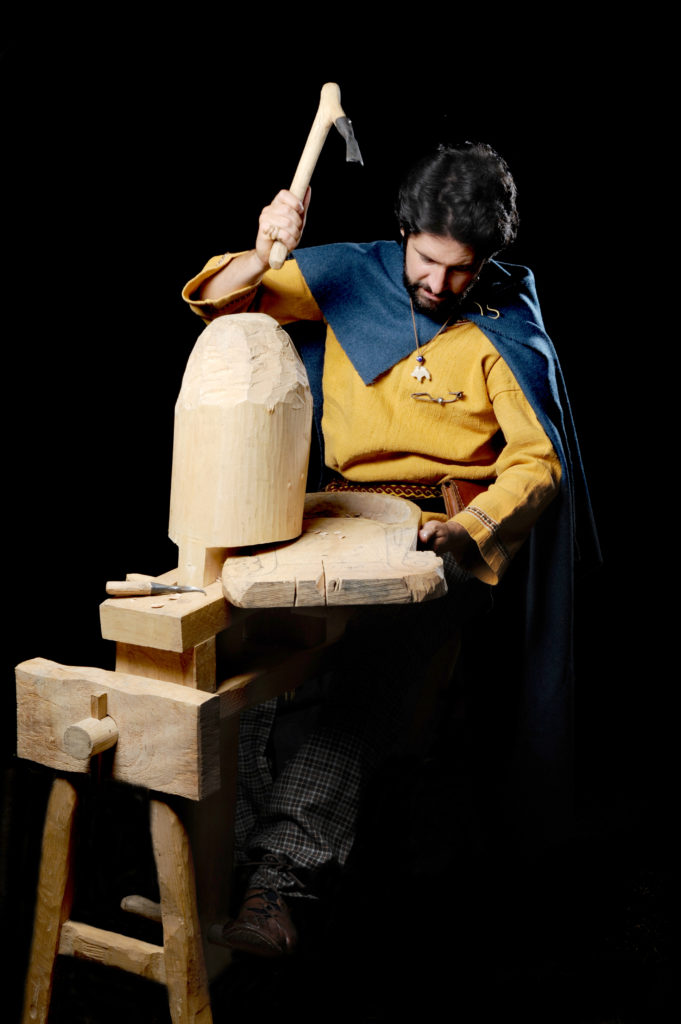 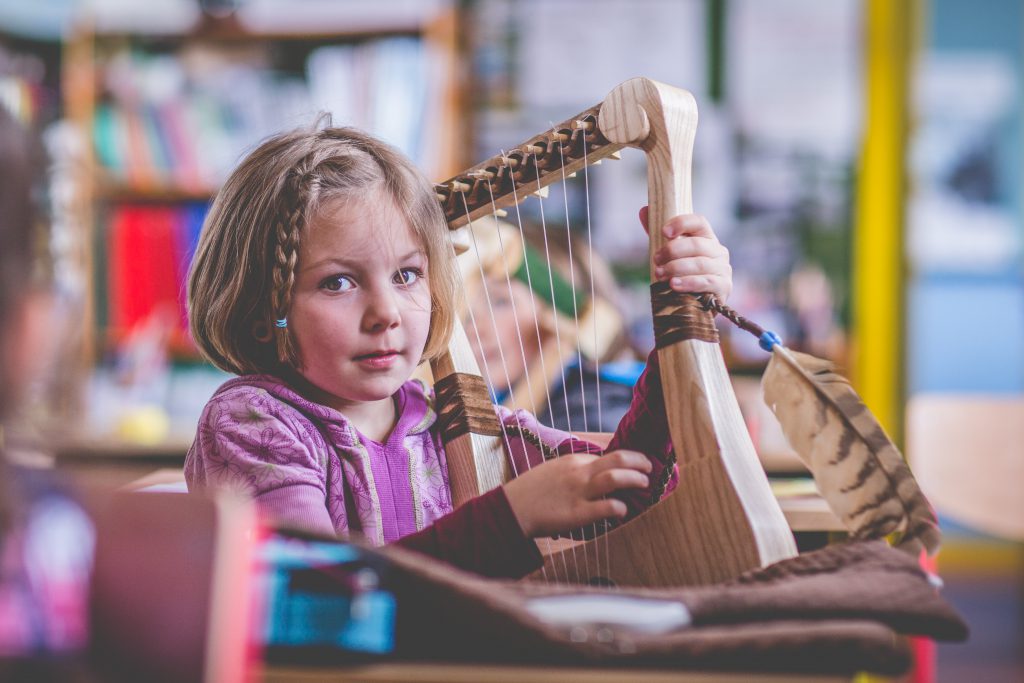 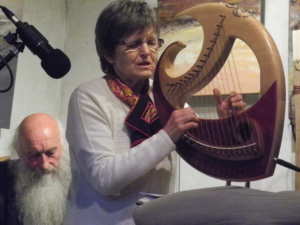 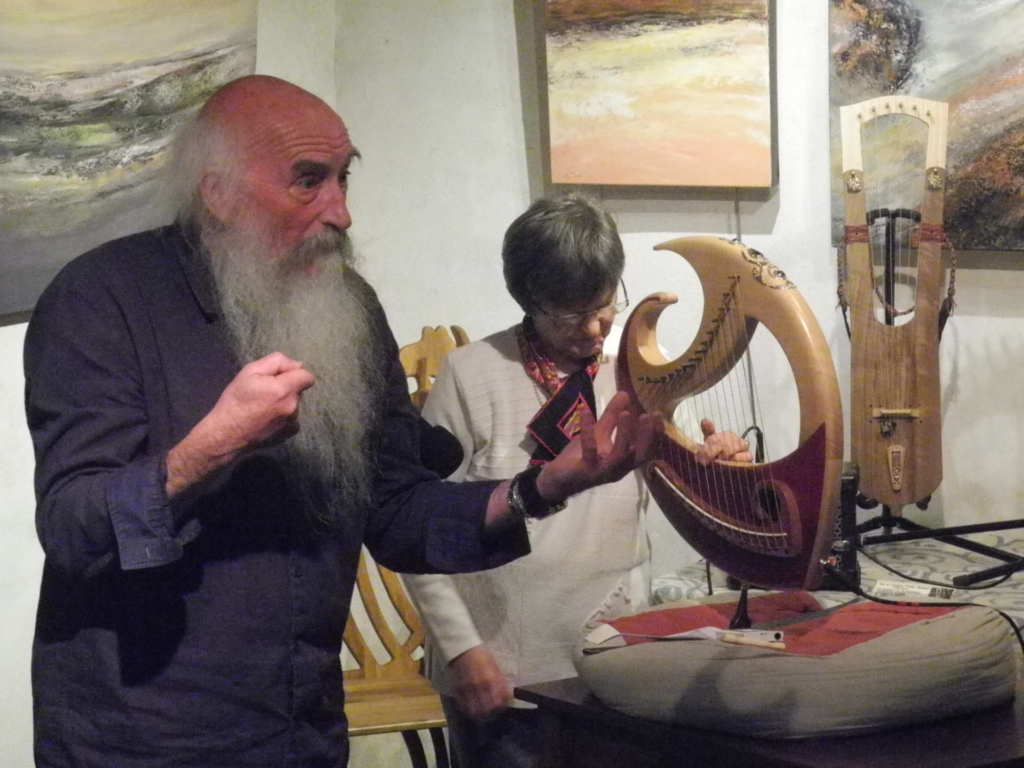 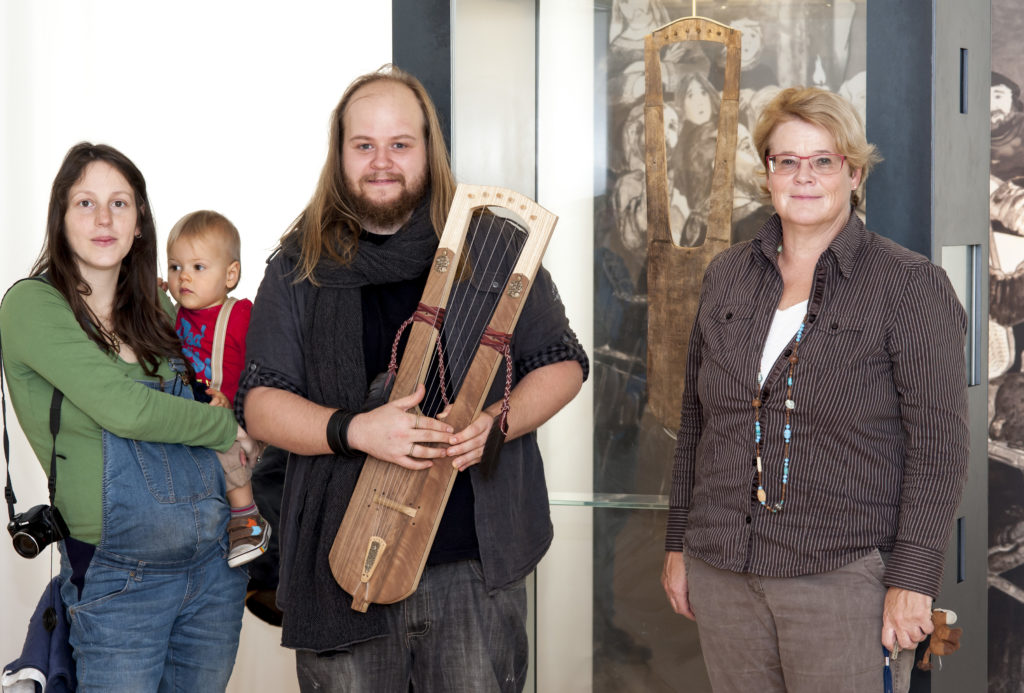 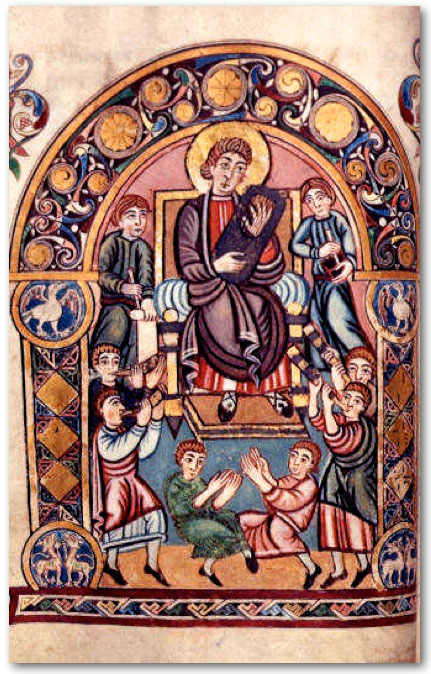 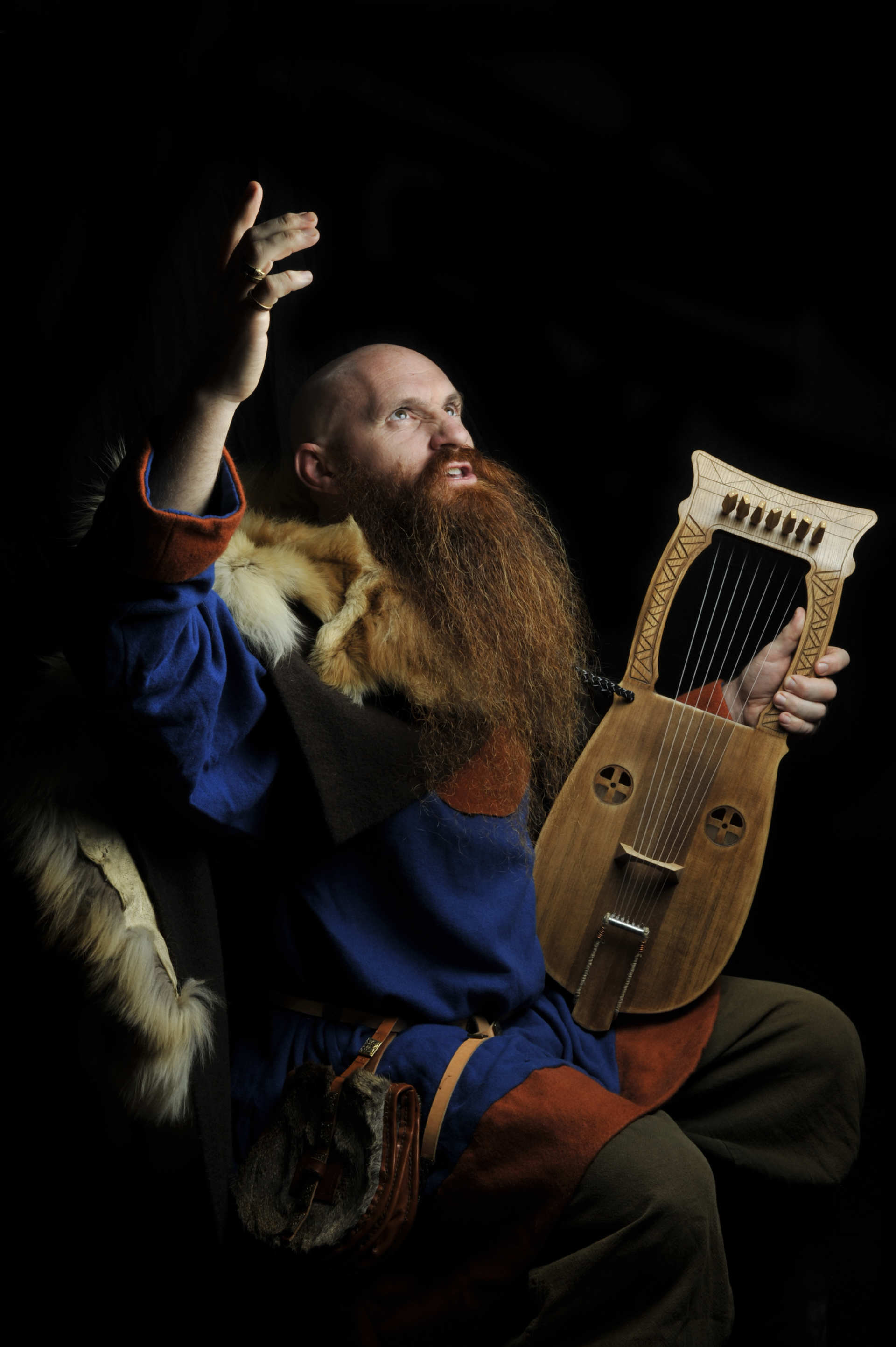 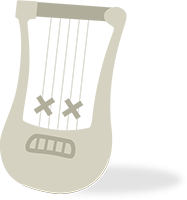 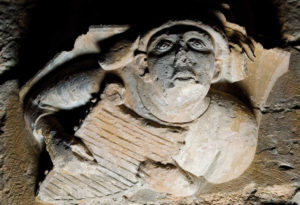 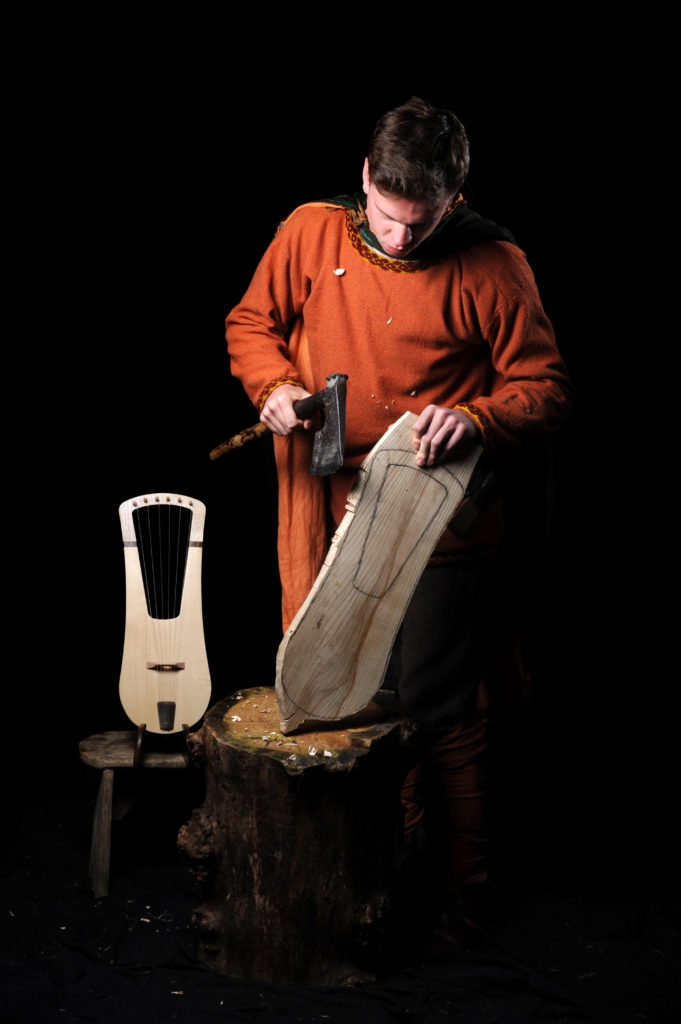